Over 3000 teams competed to reach one of the 64 limited places in the Open Qualifier 2 of the Rocket League Championship Series.

And yes, we did it! Our boys managed to get through their bracket without a loss. We were starting as a Top seeded team and 2 forfeits later we arrived in the RO16 where the tourney began. In the semifinals we defeated my.Con, a known organisation. The start was a bit bumpy, but after 2 minutes we started scoring! And so we did in game 2.
In the end we finished with 2 solid scores and moved into the big final of the bracket where we faced Team 3.

Team 3 was an expected hard opponent but our team pressured them in an amazing way and managed to win game 1. We started game 2 with the same pressure and Team 3 couldn’t hold the speed. After 3 minutes we knew, this must be the win.

We move on as one of the best 64 teams of Europe. The matches will be played on sunday, 18th of September. First, we’ll face Mockit Aces, one of the best teams in the world. The team consists of Paschy90, Violent Panda and Deevo. It will be a hard challenge we have to face.

You can cheer for us and follow the matches next Sunday: twitch.tv/jayless22 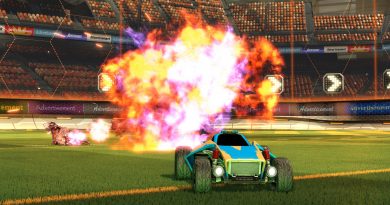 [Almost] On The Top! 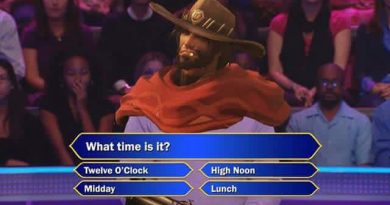 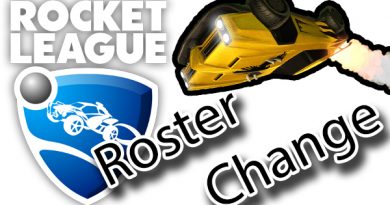